You’re Not the Boss of Me!

Driving home from work the other day, I looked up to see flashing police lights in my rearview mirror. I thought I had seen the dark shadow of one of those new urban assault-style police SUVs lurking down the street when I made my stop at the four-way intersection a few blocks from my office. I knew quite well that I had made a “legal” stop at the corner. There had been no other cars at any of the other stop signs, and after stopping I proceeded through the intersection in a completely safe manner. At 66 years of age, I drive much more like the old man that I am rather than the Mario Andretti shadow of my youth, so I was sure the young officer approaching my car was stopping me for my broken turn signal that I had not fixed yet.

Of course, his opening gambit was, “Do you know why I am stopping you, sir?” His attitude and energy were cold and disinterested.  “I have no idea, officer” I replied. “Why don’t you tell me”.

“You made a rolling stop at the four-way” he informed me. My stomach turned. I knew I had made a perfectly adequate stop at the intersection. “How do you determine that it was a ‘rolling stop’?” I queried. “I keep looking at the front wheel of your car,” he replied. ” If it moves even a half-inch during your stop, it is a rolling stop. I can show you on the dash-cam if you like.”

I was sure the video replay would show that my front wheel traveled the requisite one-half inch requirement to qualify as a “rolling stop”, and that I was screwed. As he handed me a ticket for $136, I knew he was one ticket closer to his quota for the day. I think I said something like, “I feel so much better knowing that officers like you are keeping me safe from scofflaws like me.” As I said it, I knew I had descended into my own shadow of authority represented by the cartoon above.

I drove away feeling angry and defiant and began planning my response. I would contest the ticket pulling the offending officer into the courtroom to explain his overreaching behavior. I was an outraged victim turned persecutor looking for a judge to rescue me from an obvious abuse of power. My beloofs about my relationship with authorities were raging – I was both 2 and 16 years old again.

As I drove on continuing to create my story of police abuse, the energy in my body was nauseating me…until I remembered to breathe. I took several slow deep breaths and felt my body relax. And as I started to come out of shock, I suddenly remembered that I had decided years ago that the police issue unnecessary tickets as a way to raise additional income for the city – not just to correct my bad driving behavior or to protect the citizens of our community from me. It’s simply a mechanism for the city to reduce its deficit and has nothing to do with me as an individual. Understanding it this way reduces my reactivity (and stomach acid) and allows me to be happy about helping out our city as a responsible citizen of the community. I decided to pay for the ticket as soon as I got home with the city’s convenient online ticket payment system. It was already posted on the court site by the time I arrived.

But what about “real” abuses of authority; a 13-year-old student sexually abused by a trusted teacher; a young black male shot in the back after shoplifting cigars, a woman stoned to death for being raped; these are real and outrageous abuses that must be confronted and stopped by the laws of humans and nature. Victims must take responsibility for recovering from abuses in a healthy way, and those who abuse authority must be held accountable and take responsibility for their actions. Confronting abuse of authority is the responsibility of every member of society. But that’s not what this article is about.

The universe sent me that cop as a teacher, just as the universe sends everything my way with important teachings. Whether I like it or not is my choice. I can listen consciously and learn an important universal lesson, or let the battle rage on and chew up antacids.

So here is my mantra that brings me peace and safety when I experience the bite of authority, even when I judge it to be abusive:

I send peace and love to you, especially in times when authority battles rage within. 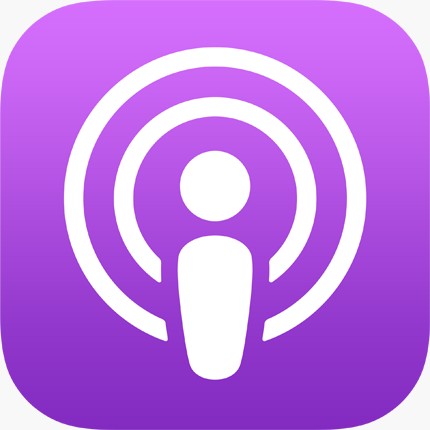 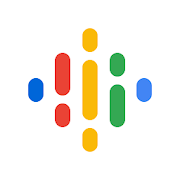 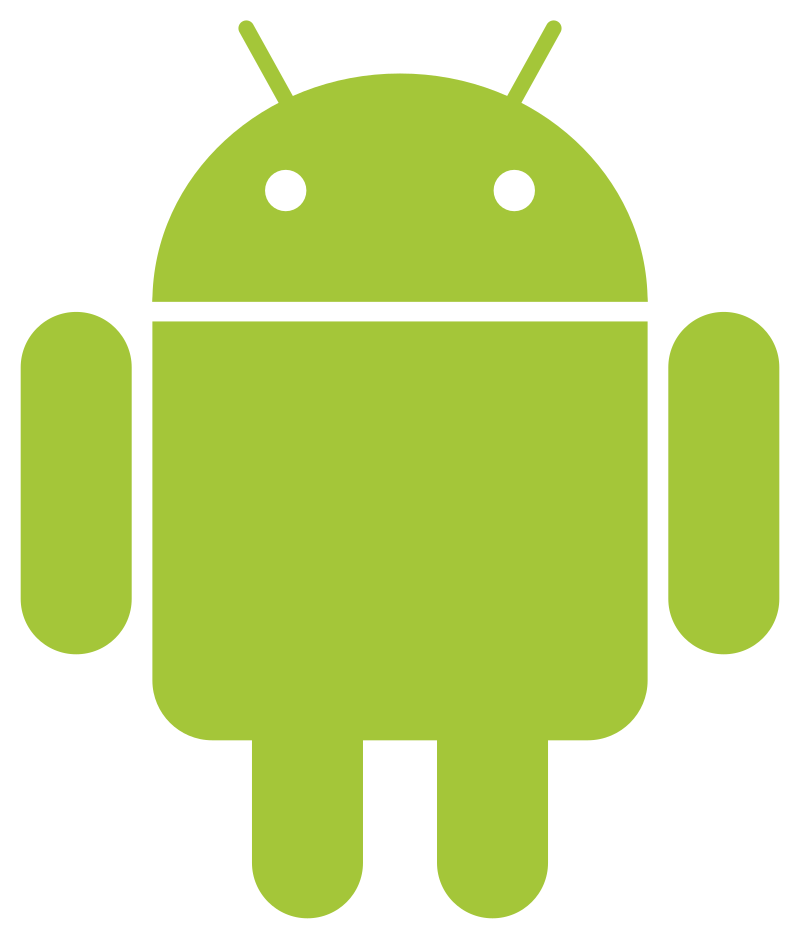